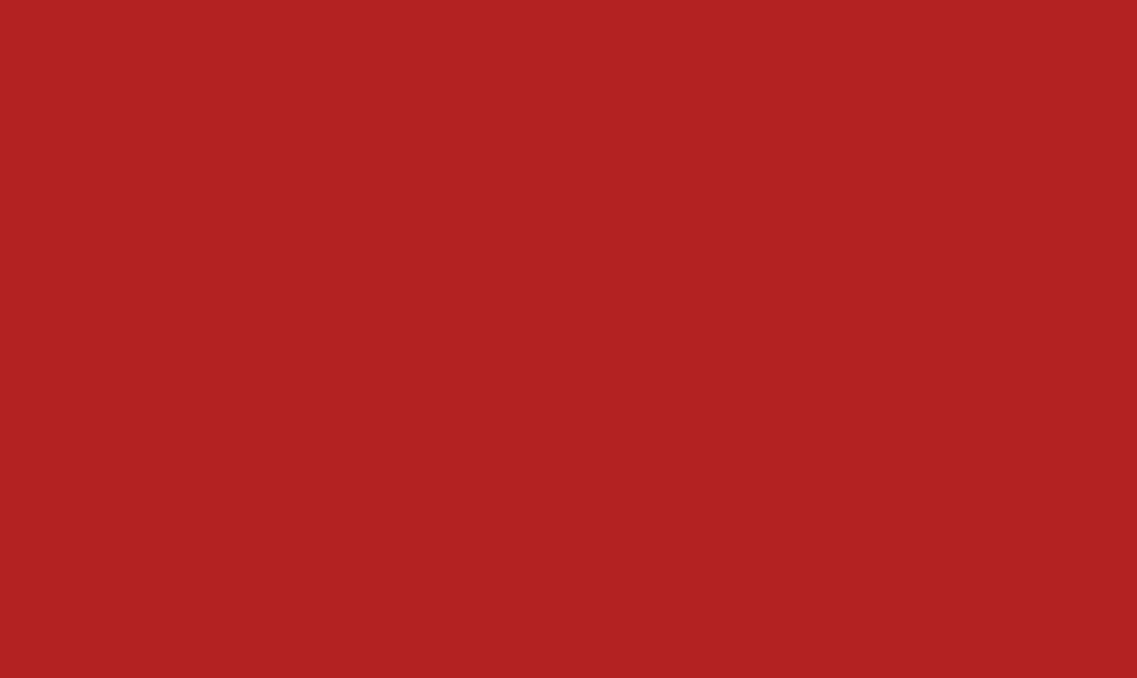 The Best Managed IT Service Provider in Central Texas

With our experience in computer repair and data recovery, Apple & Microsoft certifications, and a love for all things geek, we are Austin’s solution to all your tech problems. Home & small business networking, computer repairs, back up, data recovery... Whatever your tech issue is, ITOffice got you covered. 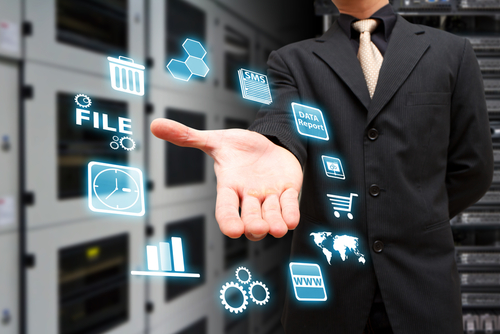 All inclusive offering provides complete monitoring and management of your entire infrastructure, including .... 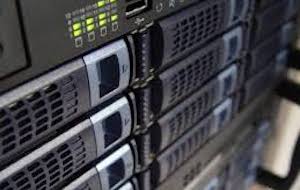 Our Cabling model is an integral solution for Real Estate and Logistic Executives that are in need of one company to ... 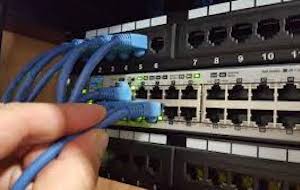 The perfect solution for organizations such as logistic companies, auto dealers, mortgage companies, and other ... 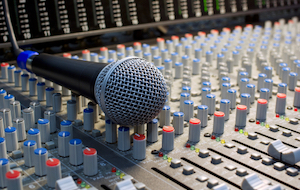 T Office is your single solution for all of your office technology-integration needs. IT Office will set up, install ... 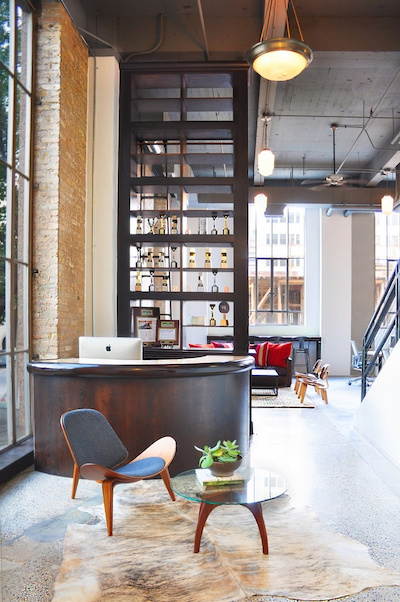 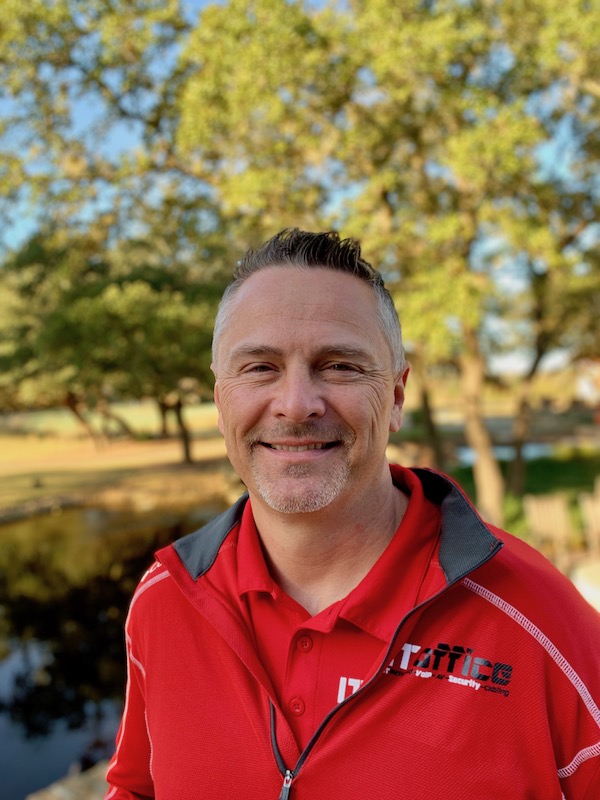 In late 2000 Dan saw the potential in being a part of the lesser known niche of Telecom Agent or Channel Partner vision with Telcombrokers. Here, he embarked on a 13 year tenure where he became the first National Account Manager in 2000. Within 4 years Dan received the first Telcombrokers “Million Dollar Man” award for building a personal customer base with revenues over $1 Million and by his 8th year had over $4 Million in telecom spend under management.

Dan is now President of Ultimate Office Tech which provides nationwide coverage for Enterprises that access to a full suite of VoIP, Cabling, Cloud, and Managed IT services.